FSE Productions, a subsidiary of Footprint Sports & Entertainment, creates, produces, and co-produces highly successful documentaries and podcasts from football and cricket, right the way through to conservation, including the Life of Ryan, The Class of '92 and Kevin Pietersen's BBC podcast about rhino conservation

Kevin Pietersen is described by esteemed legends within the game as 'simply the greatest batsman to ever wear an England shirt.'’Since retiring from cricket, Kevin has focused his attention on the conservation of rhinos and has set up his own brand initiative called SORAI (Save Our Rhinos in Africa & India) 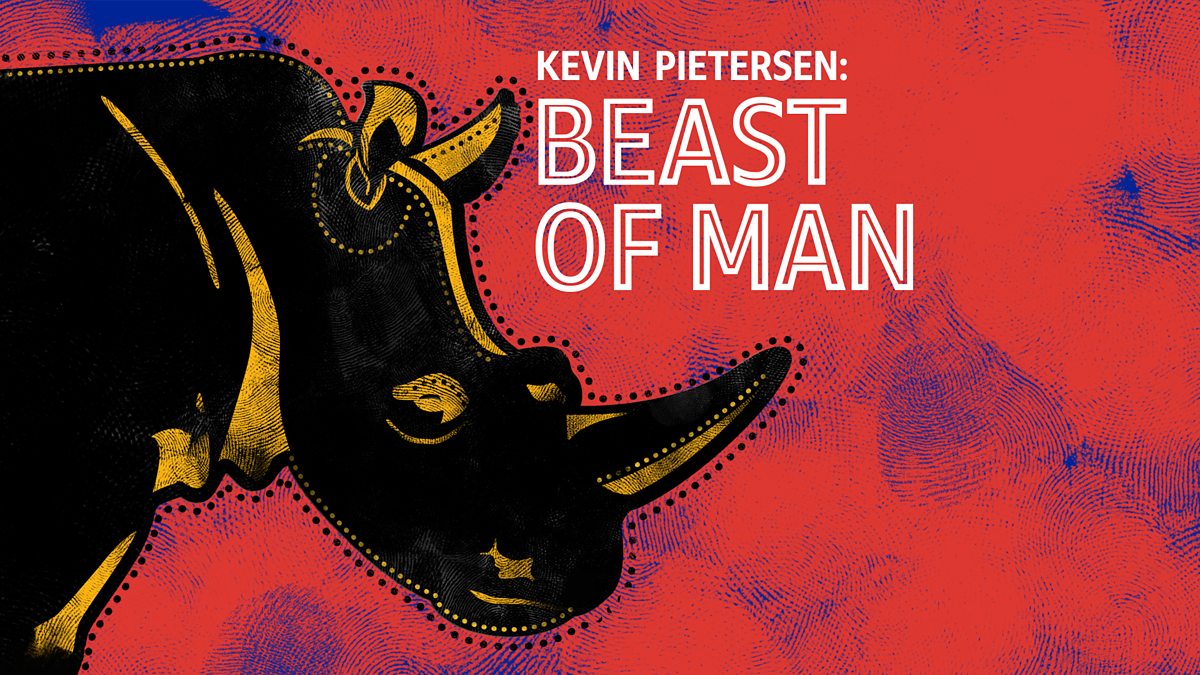 Beast of Man is a BBC podcast series where Kevin and BBC Radio 5 Live's Sarah Brett see the horror of pointlessly slaughtered animals close up, as well as meeting both poachers and the people who vow to stop them by any necessary means

Ryan Giggs is celebrated as the most decorated player the Premier League has ever produced, accumulating 34 career trophies. He has made more appearances and won more honours than any other player in Manchester United's illustrious history 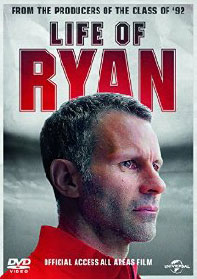 The documentary charts his incredible career, the highs and lows of his period as interim manager and his retirement from playing professional football 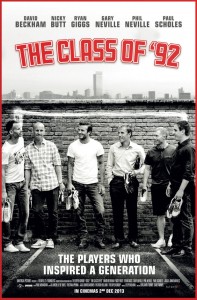 The film covers the period between 1992 and 1999 and documents the various social and political changes taking place, as well as how The Class of '92 played its own part in helping to define an era